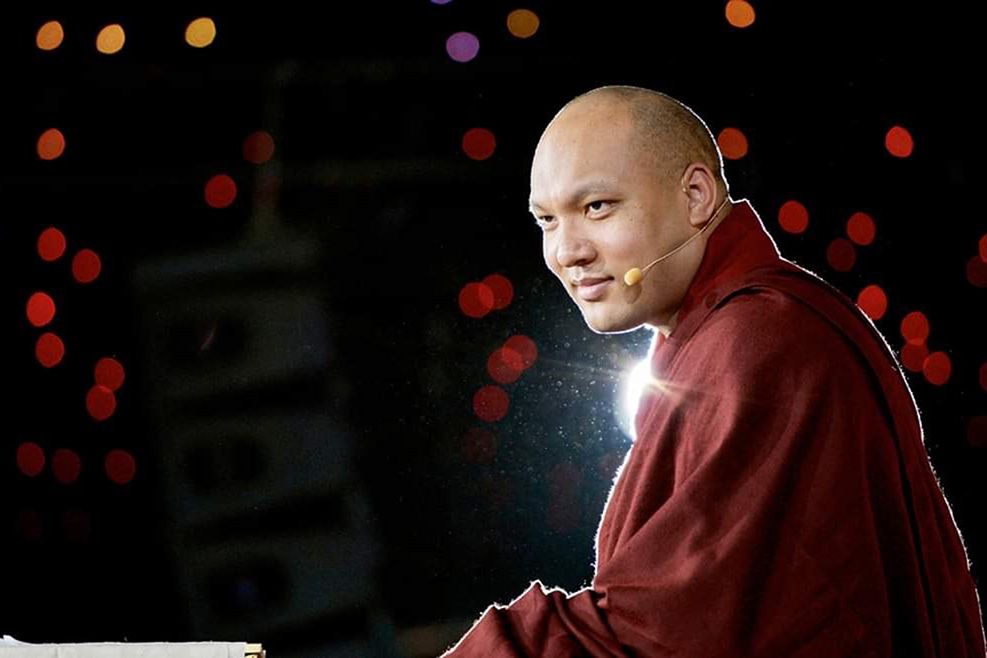 The 17th Karmapa Ogyen Trinley Dorje is supporting the efforts of the Government of India in its fight against the Coronavirus epidemic by contributing 28 lakh rupees ($36,000 USD approx).

His office Tsurphu Labrang stated in a press release: “His Holiness (the Karmapa) is very concerned about the outbreak of this deadly COVID-19 in India and around the globe, and appreciates the timely and untiring efforts made by the Government of India led by Honourable Prime Minister (Narendra Modi) and the State Govts in containing this deadly disease.”

Another organisation that the Karmapa leads, the Kagyupa International Monlam Trust (Kagyu Monlam) has also made a contribution of five lakh rupees ($6,500 USD approx) to the Prime Minister CARES Fund, and another five lakh rupees to the State Government of Bihar.

Kagyu Monlam has also been coordinating with the District authorities in Gaya to support essentials for needy people in the districts of Bihar.

He escaped from Tibet and sought asylum in India in 2000 when he was 14 years old. The Indian security agencies suspected him of being a Chinese spy, and put him under virtual house arrest, watched closely by intelligence officials. Due to this inconvenient situation, the Karmapa did not return to India after a trip to the US in May 2017. He has since obtained a passport from the Commonwealth of Dominica, and currently lives in Germany.

The Prime Minister of India Narendra Modi had ordered a 21-day lockdown of the whole country of 1.3 billion people from 24 March to 14 April to curb the spread of the Coronavirus. Modi is now believed to have decided to extend the shutdown, but no formal announcement has been made. 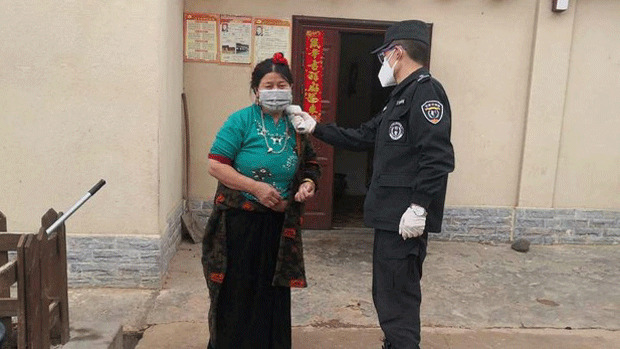